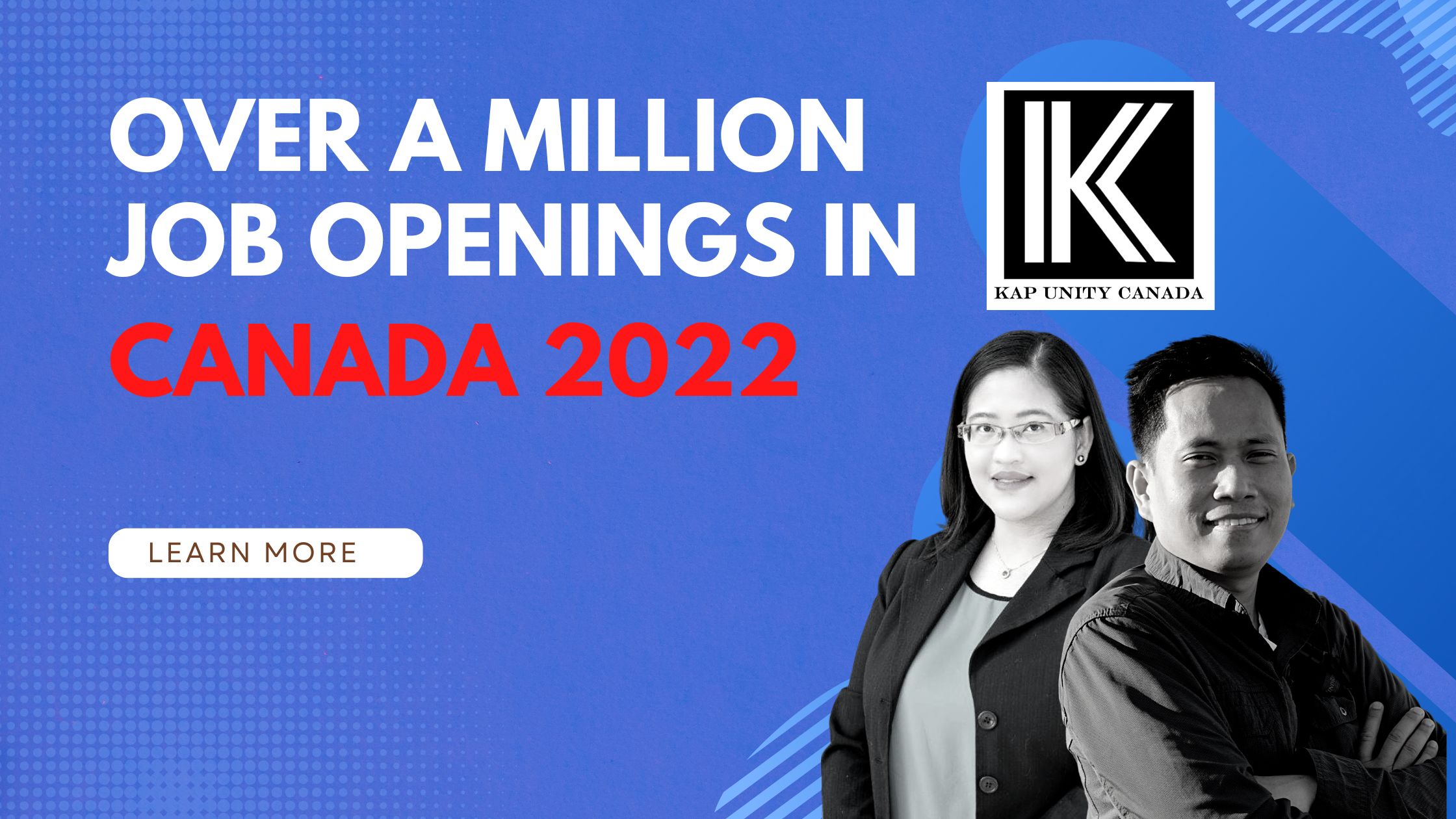 At a time when Canada is witnessing an increase of over a million job vacancies, Statistics Canada released its May 2022 report on the employment rate, which, for the first time, tends to fall for most working sectors.

According to Statistics Canada, the number of Canadian employees who receive pay or benefits from their employer has decreased for the first time since May 2021. According to data from the Survey of Employment, Payrolls, and Hours, 26,000 job vacancies in Canada have been eliminated since May of last year.

Some of the most significant drops were seen in the services sector, which lost over 17,000 jobs in Canada in areas such as education, health care, and social assistance. There were also far fewer construction jobs available, and this was true across the board. More than 17,500 jobs were lost in May. This was the first layoff since July 20, 2021.

Jobs in retail trade are expected to decline significantly by 2021.

Jobs in the retail trade sector in Canada fell the most in Ontario. The number of people employed in Canadian retail trade jobs has decreased for the second month in a row. However, the current retail employment rate is still 6% higher than in May 2021.

The weekly average wage has increased by 2.5 percent

Even though there were fewer jobs than in May 2021, weekly earnings in retail trade increased by 9.3 percent. Salaries in professional, scientific, and technical services have increased by 8.1 percent

The healthcare industry is rapidly expanding.

The unemployment rate in Canada was 5.1 percent in May, a record low at the time (it dropped further to 4.9 percent in June). According to the survey, there are currently 143,000 job openings in the health care and social services sectors, representing a 6.1 percent increase. This is a significant increase from April, when the vacancy rate was only 5.4 percent, and from May 2021, when it was only 20% higher.

We have many opportunities waiting for you here in Canada. If you want to pursue your career. We can help you!

Talk to our On-Boarding Specialist Today!

One thought on “Over a million job openings in Canada 2022”

No Related Experience! Are you allowed to work in Canada? All you Need to Know | #KapJoey
YouTube Video UCBcJKpXuOZ08roL6v03yQ7A_hVtPnd2qP3g